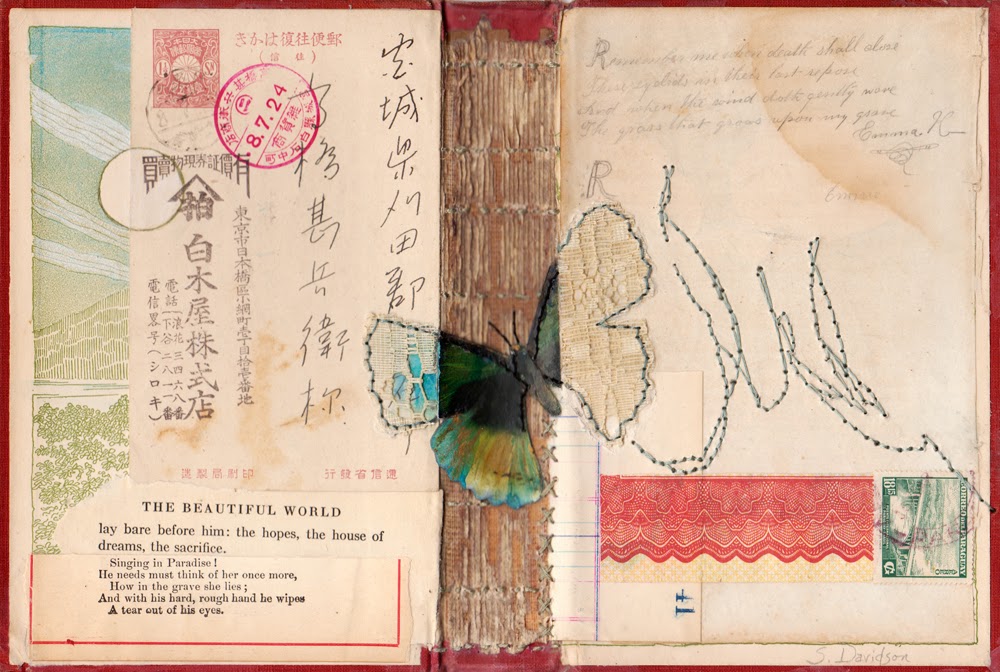 I found this written in a 100 year-old book:

I have no idea who Emma K. was, or what prompted her to pencil these words onto a page of this book.  But I tried to imagine her, anyway, and what she might have been like.  Maybe she loved butterflies, and lace.  Maybe she loved to sew.  Perhaps she read a book with a bitter-sweet ending, and it got her thinking.  She wanted to be remembered.  And so I made this for her, a girl I never knew, so we'll remember.

What a wonderful time of year for orange! If there's anything we need more at this very gray and white time of year than a shot of orange (except Spring, of course), I don't know what it would be. Cheerful and bright, just the thought of zingy orange makes me feel a bit warmer.  I hope these photos will do the same for you. For even more orange, go to Jennifer Coyne Qudeen's lovely blog, where you'll find links to more Searching For RoyGBiv participants. 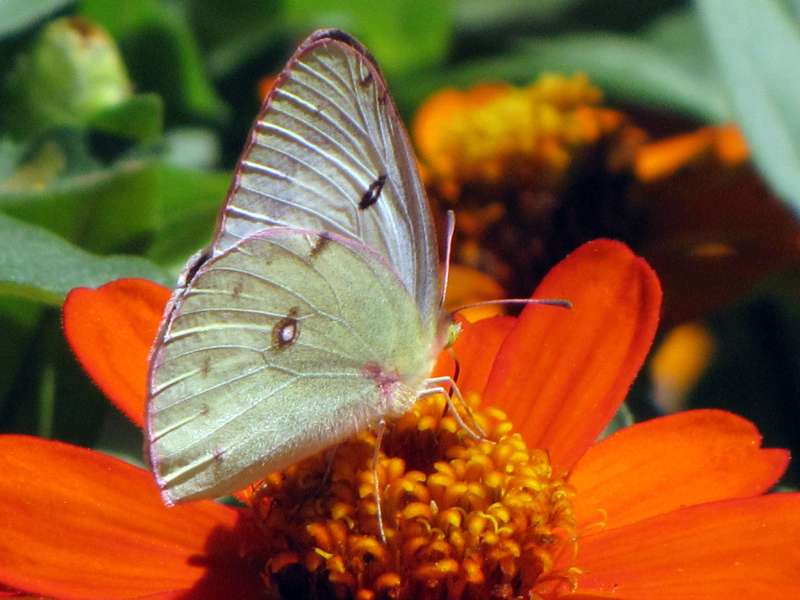 ... this butterfly wisely chose the correct color when looking for a zinnia to drink from... 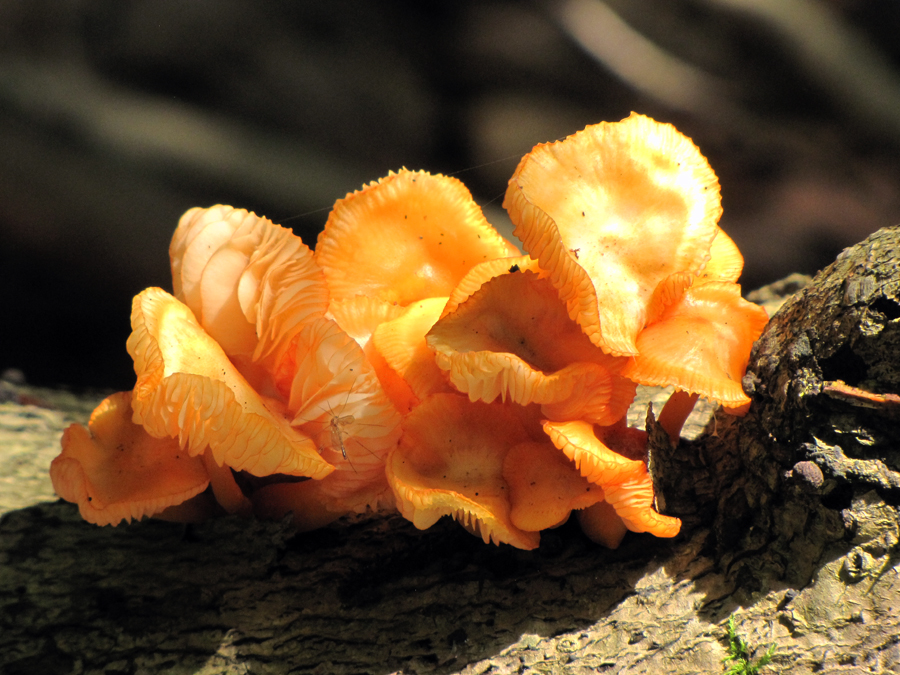 ... a delicate orange shelf fungus on a log in the woods... 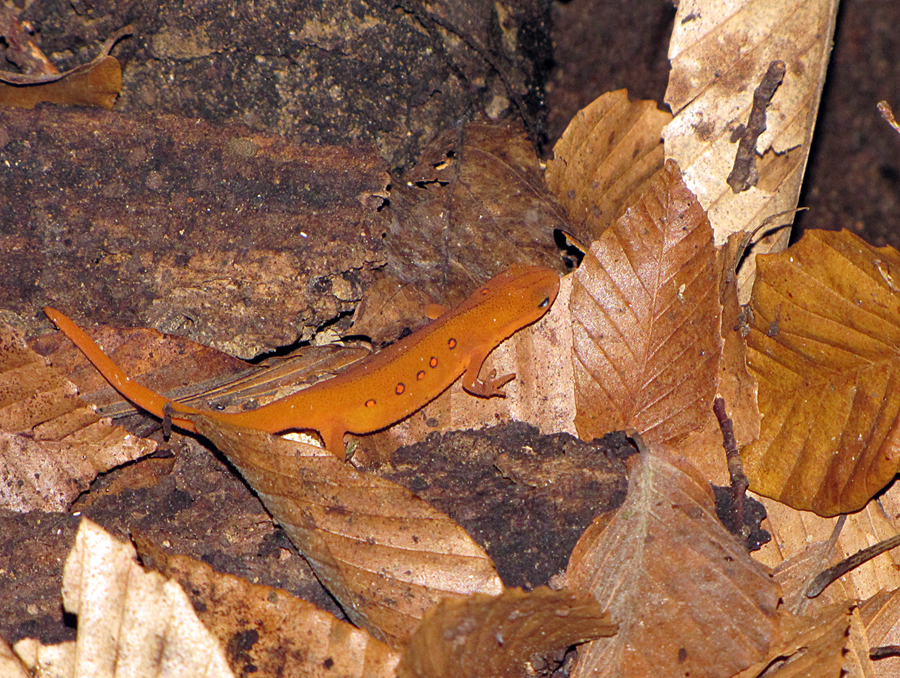 ... a bright orange spotted salamander inside a hollow tree trunck... 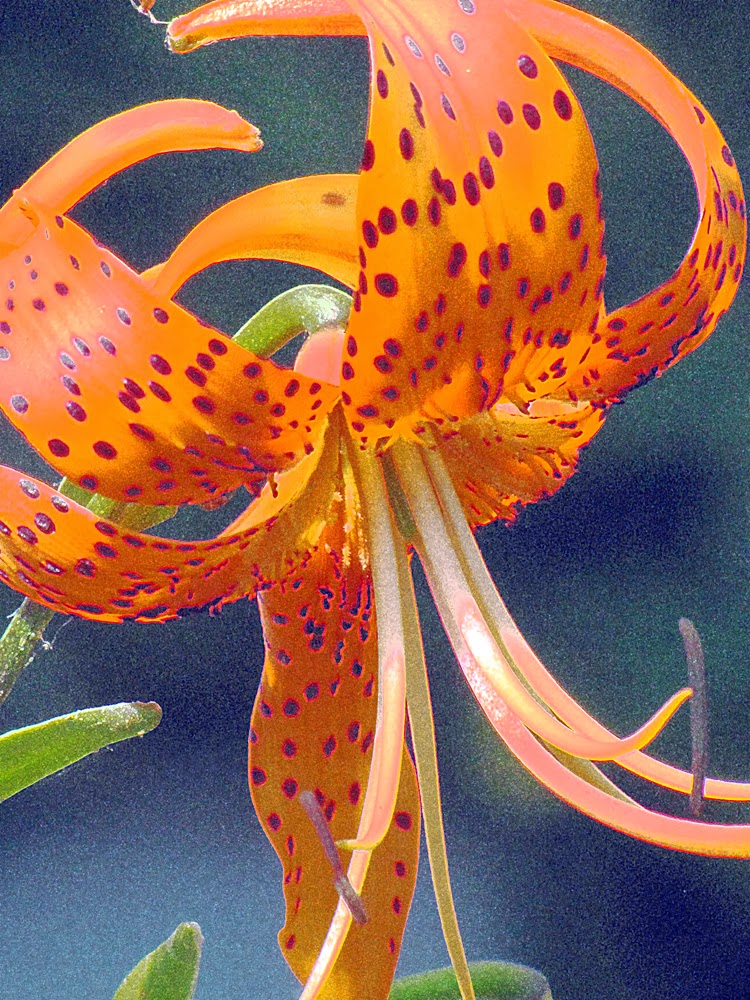 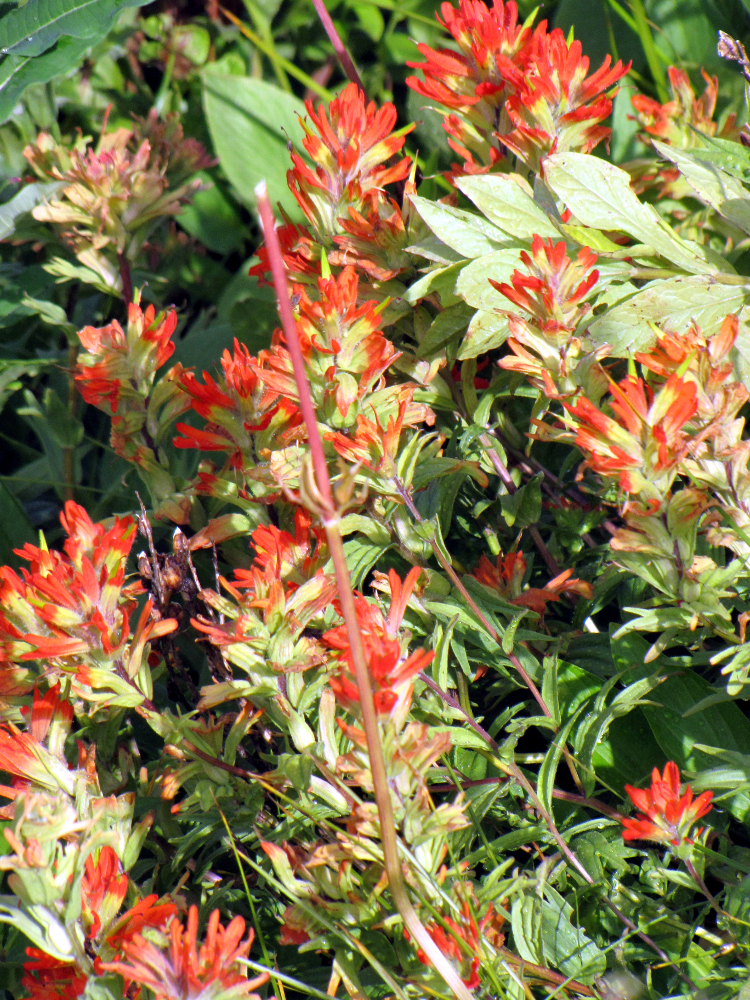 ... fiery red-orange Indian paintbrush from my vacation in the Rocky Mountains... 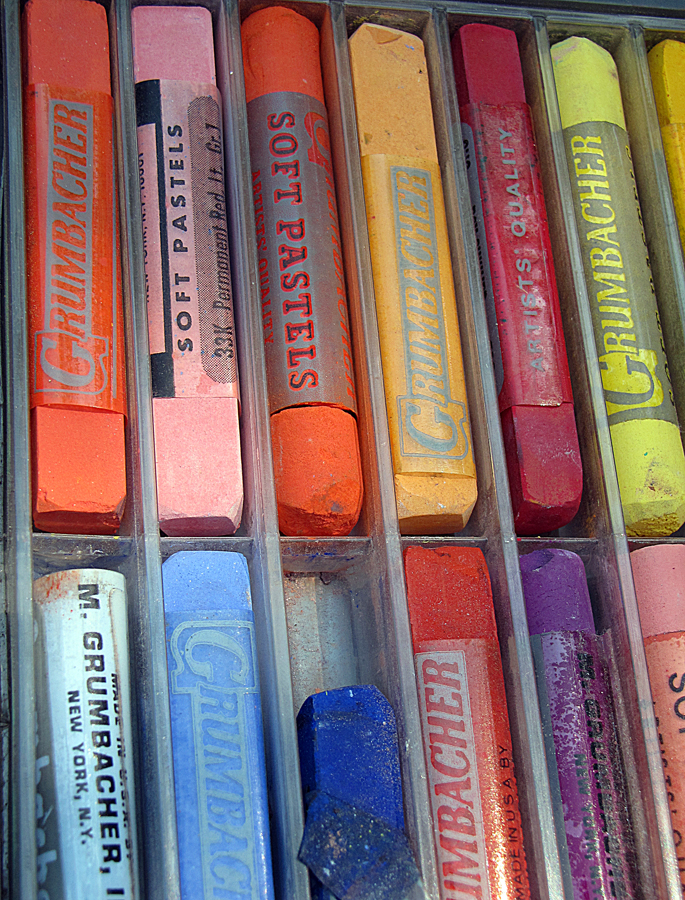 ... a variety of nice orange shades in this box of pastels... 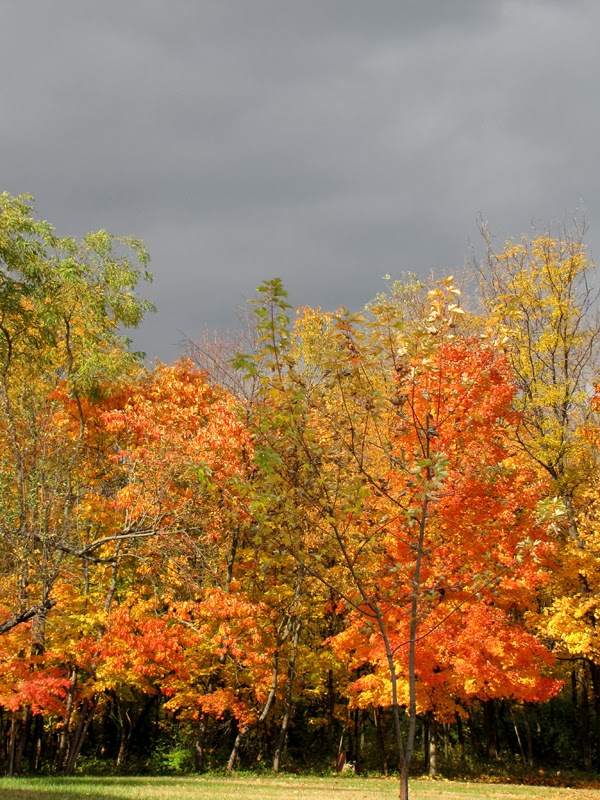 ...colorful sugar maples from a gorgeous past Fall... 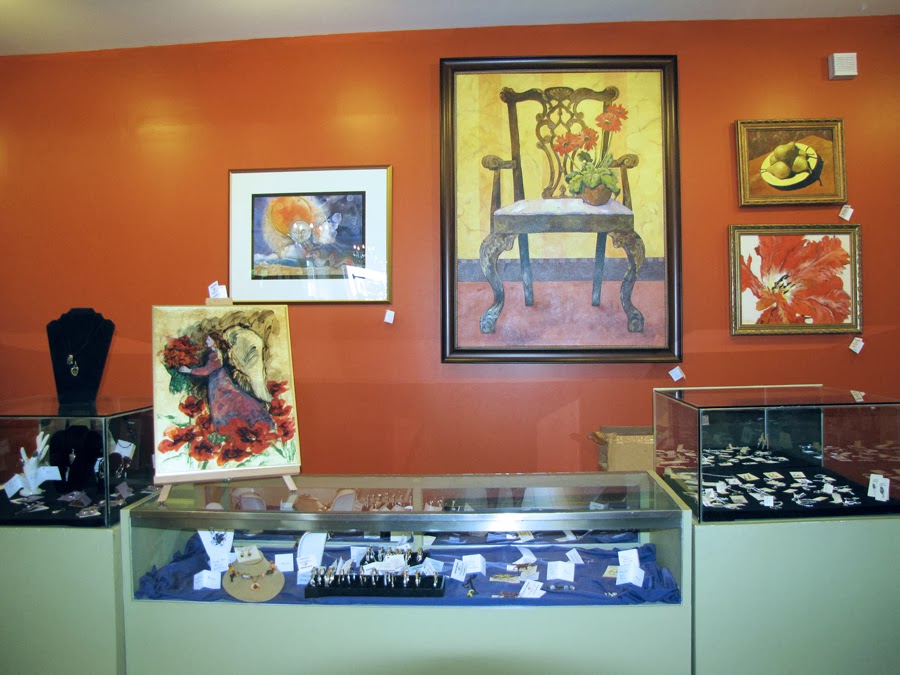 ... and this very brightly painted wall at the Kentucky Guild of Artists and Craftsmen's gallery in Berea, Kentucky (the upper left piece is mine)... 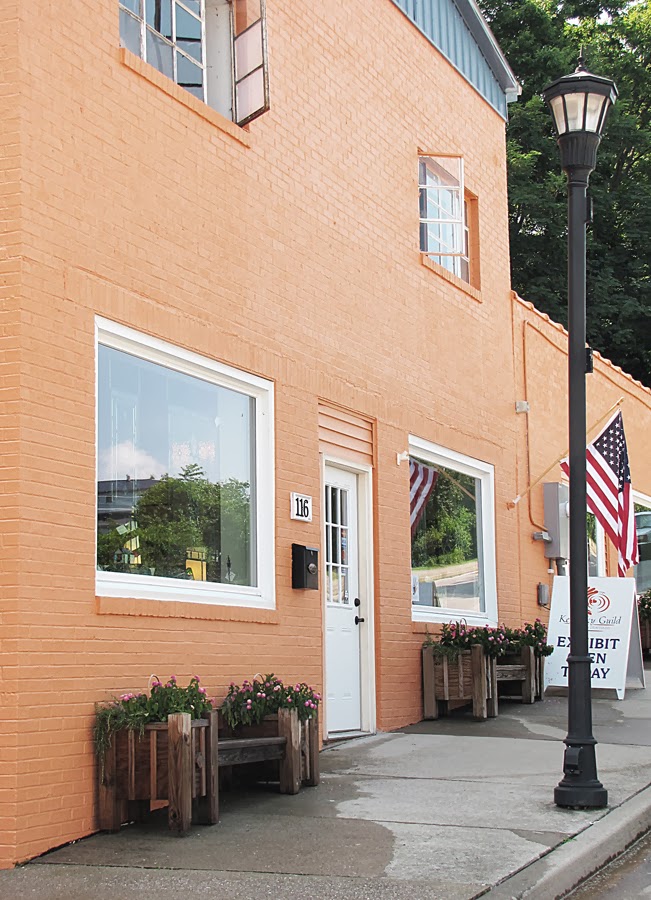 Coincidentally, the outside of the gallery is also kind of orange!

Again, visit Jennifer's blog to follow the trail to more orange of all kinds!

What's on My Easel 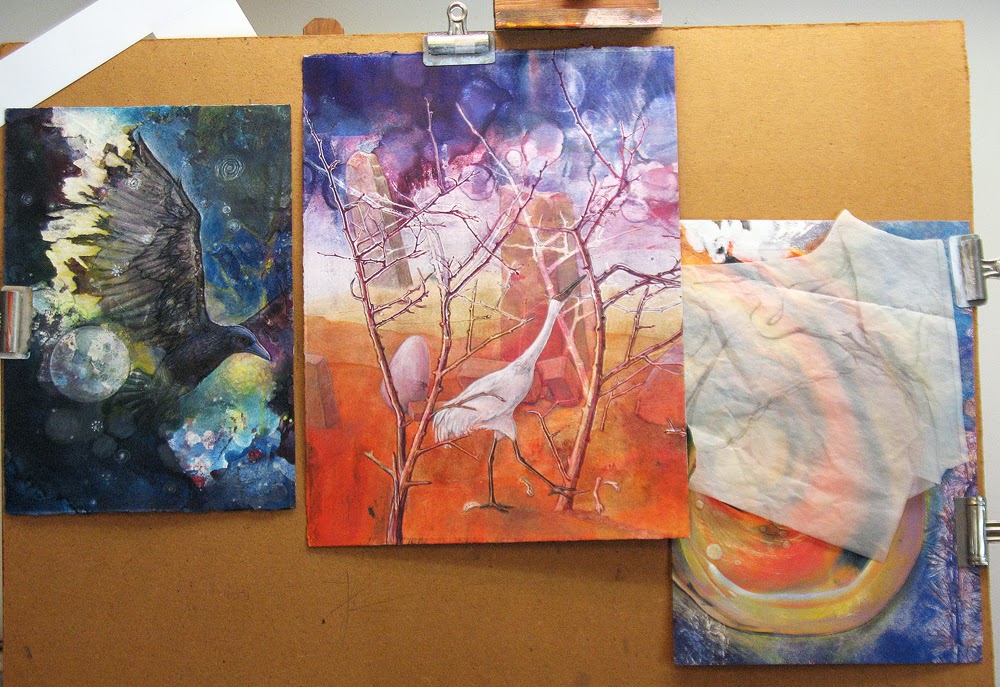 I promised to show you what's on my easel, so here goes.  The piece on the left is one that was already deemed "finished"- an illustration for my yet to be written book, called, "Crow Creates the Night". 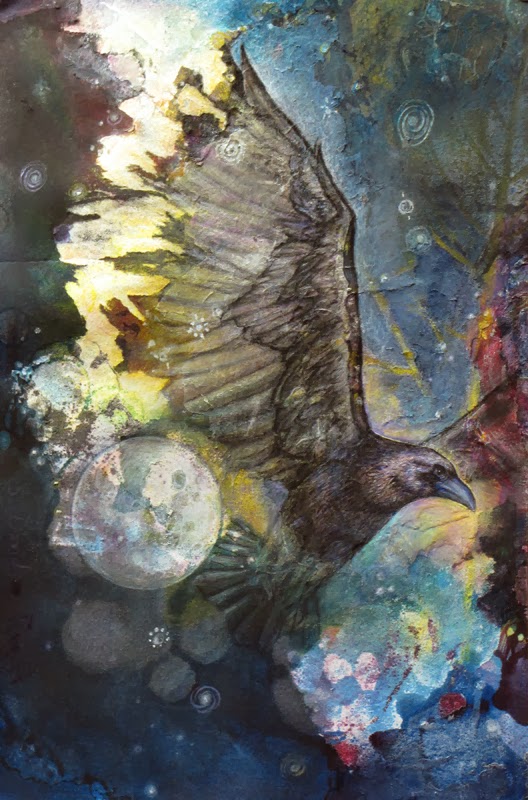 Even though I thought it was finished, the crow's beak really bothered me because I felt it wasn't shaped like the one in "The Separation of Heron and Crow", 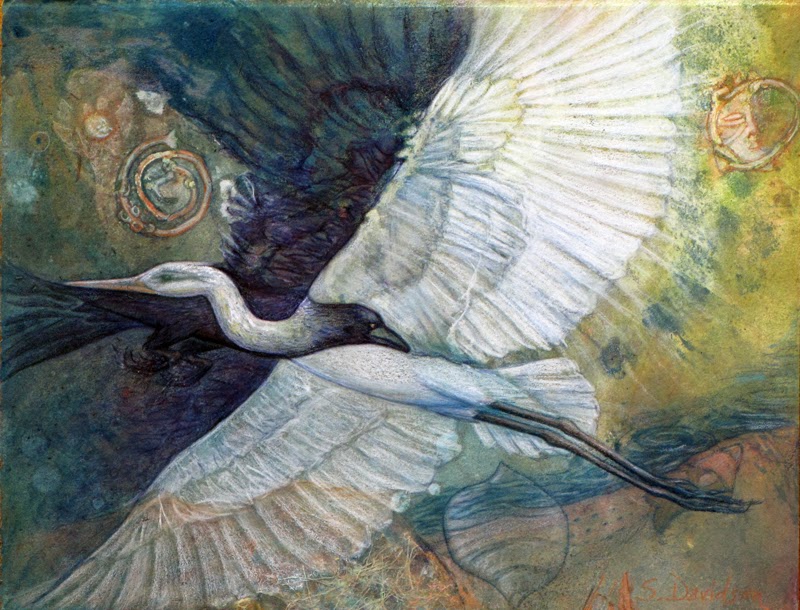 The Separation of Heron and Crow
and therefore would be too inconsistent if I ever do finish the book. Finally I decided to fix it, and here's what it looks like now. 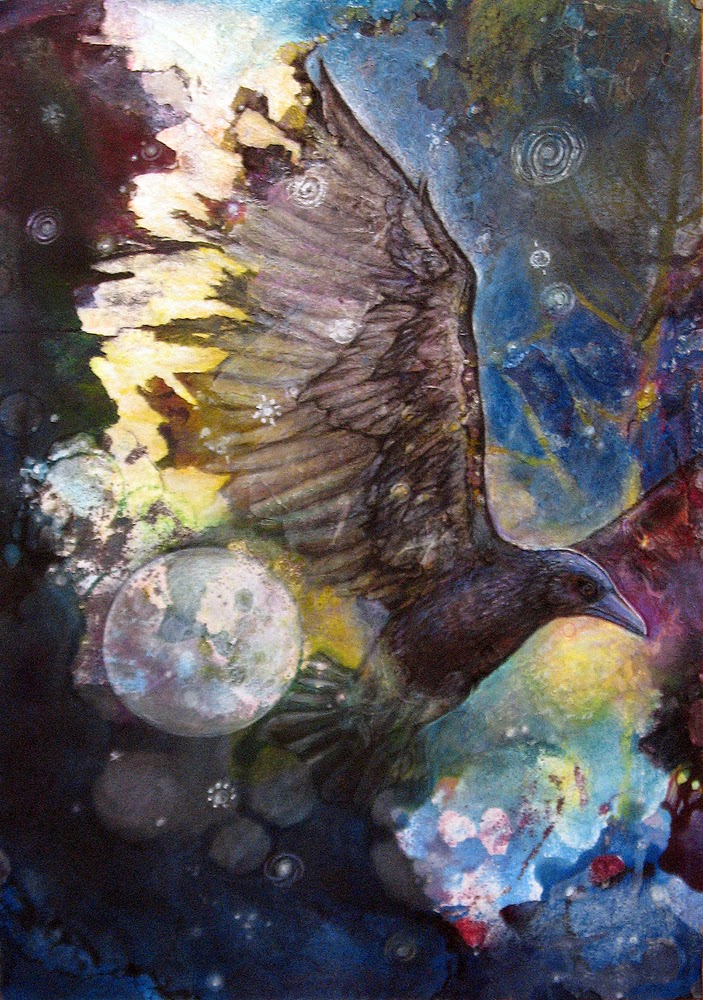 Changing it was very difficult, and at one point I was sure I had ruined it, but I'm much more satisfied with it now. 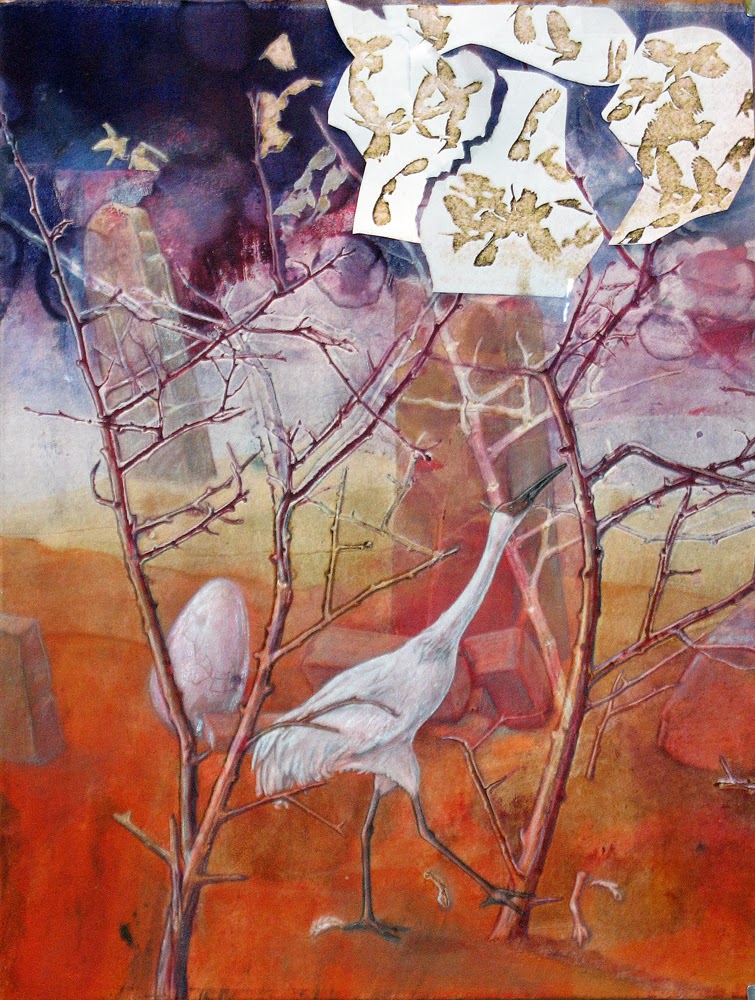 The piece in the middle of the easel is kind of a re-do of part of an older piece which just wasn't working. I don't have a 'before' photo of it to show you, but several things were erased and a few were added. Right now I'm putting a chaotic flock of birds in the sky, flying as birds do when they're startled out of a tree or something.  The idea is to create a sense of unease here, giving the viewer a feeling that something ominous is about to happen.  I can't tell how this one will turn out, or even if I'll like it. 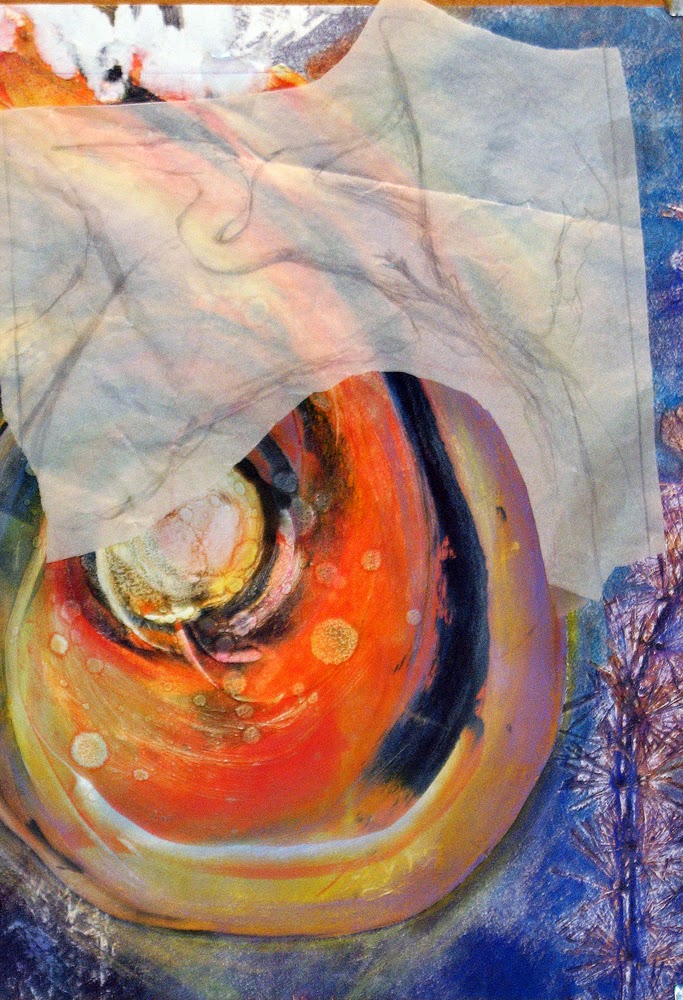 The third piece is the next illustration for my non-existent book, entitled, "Heron Creates the Day." I hope you're able to see the outlines of the heron, which at this point is just a sketch on a piece of tracing paper.  Hopefully, I will get to this one soon.