A Little Inspiration on a Cold, Gray Day

I don't know about all of you, but this frigid gray weather is beginning to drag me down a bit.  I found this inspiring video about artist Kal Barteski, and thought I'd share it here.  Her determination to follow her dream has sustained her through grerat adversity, and I felt a keen sense of kinship with her.  In her story, I have found encouragement; I hope you will, too.

I've also been greatly inspired by artist/blogger Sophie Munns' work with seed biodiversity.  Like Kal, she uses her work to promote a cause she feels deeply about.

Kal and Sophie are superlative examples of how it's possible to put art to work in service to the greater good, and to remain true to ourselves while making art.

I don't really have much time to read art business books or blog posts, but I try to spend at little a little bit of my rare and cherished free time learning about how to be an artist, as opposed to how to make art.  In truth, it's a pretty boring subject, but one that's important to those of us who aspire to attain even a modest amount of "success"- insert your own definition here - as artists.

So lately, things have begun to pick up a bit, and I have been selling some work, as well as being invited or selected by juries to participate in some fairly important exhibits. Recently, my work has been published in an art 'coffee table' book as well as on a book cover, and I've been notified of a show (possibly solo) coming up this year. So here's the thing: isn't this the time to push?  I mean, now that I've gained some momentum, I feel I should work as hard as possible to take advantage of it.


Here are a few of the things I'm working on now: 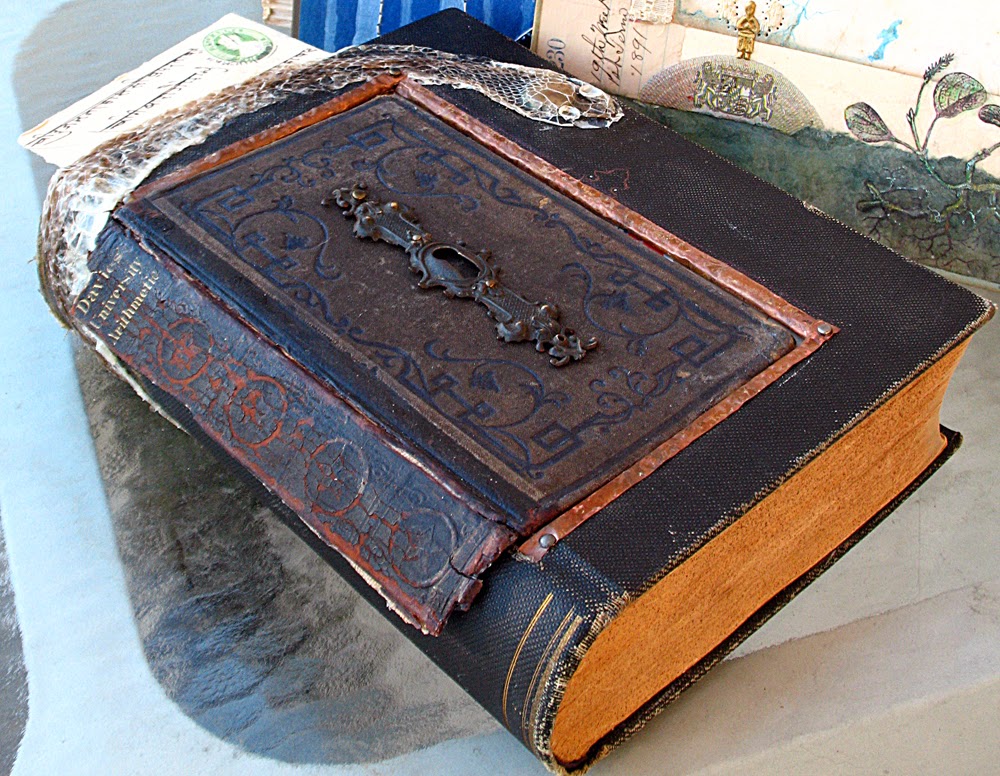 If you've been reading my blog lately you probably remember my Book of Secrets.  I've laid this one aside for a while to work on other things, while contemplating issues I still haven't found answers for, such as: 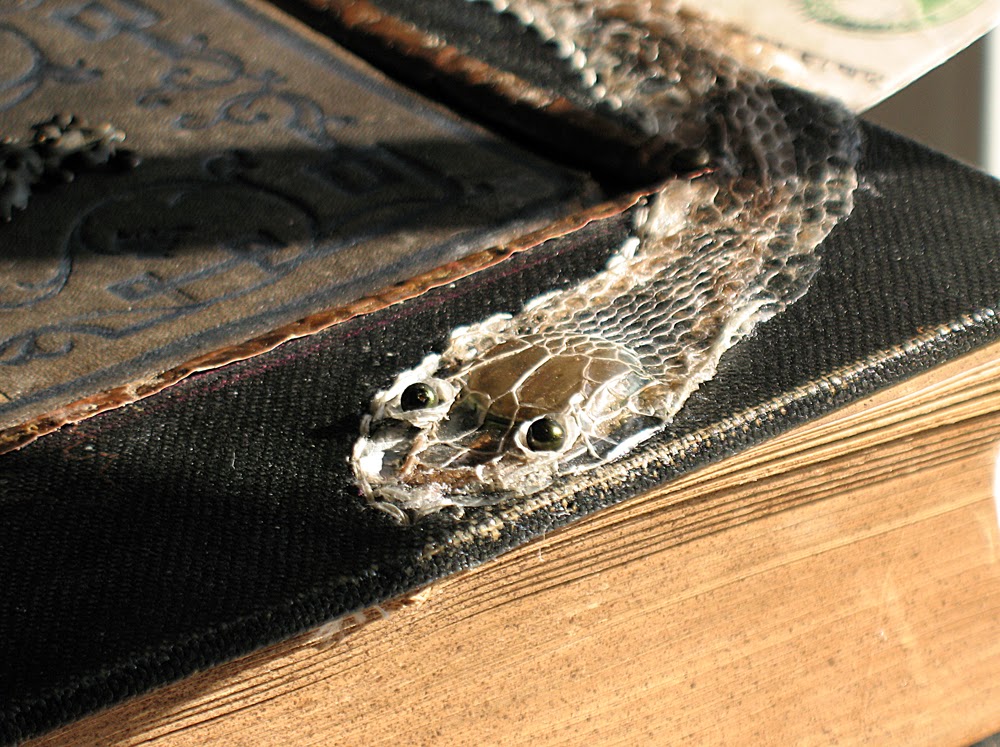 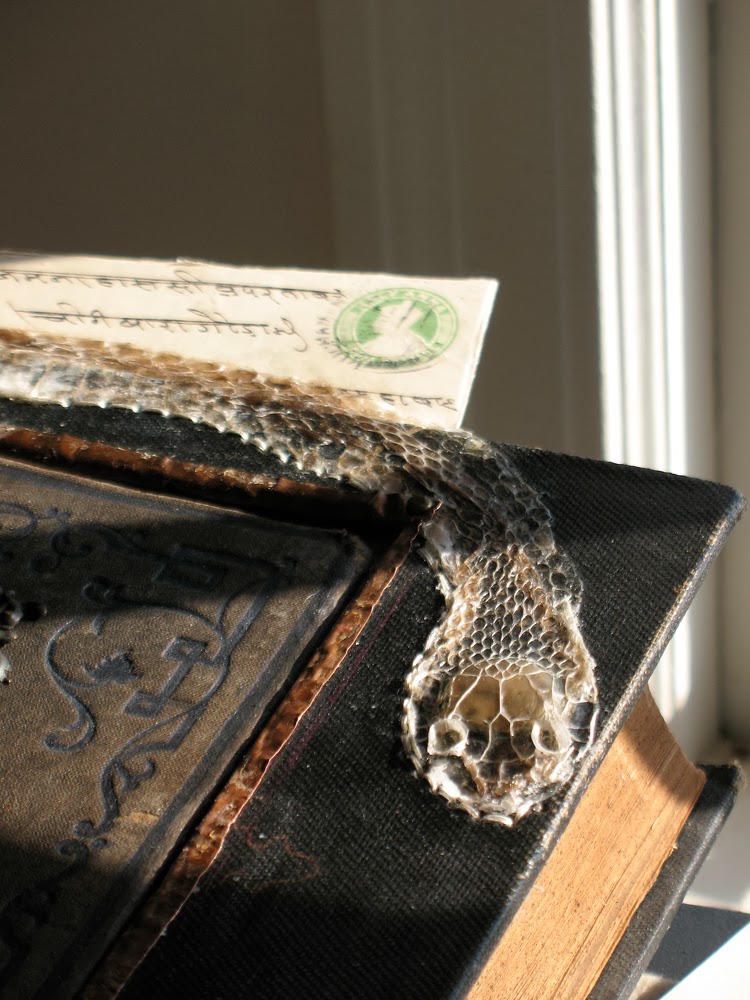 ... or no snake eyes?
And what about the nagging questions around locks, latches, chains... or what? 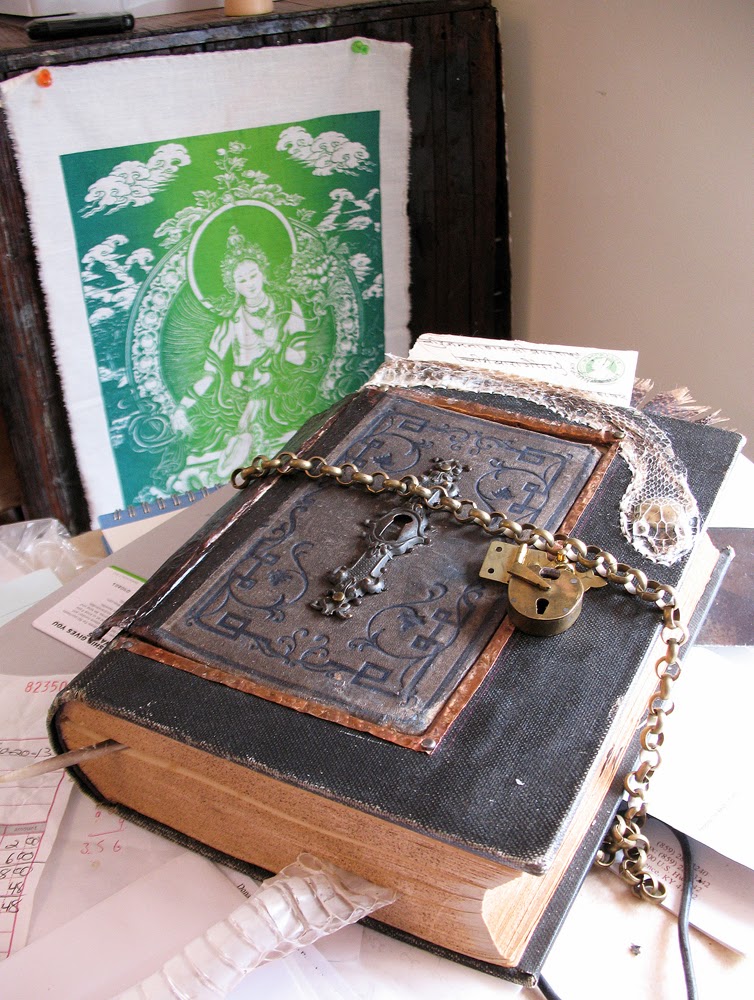 Here's another piece in progress: 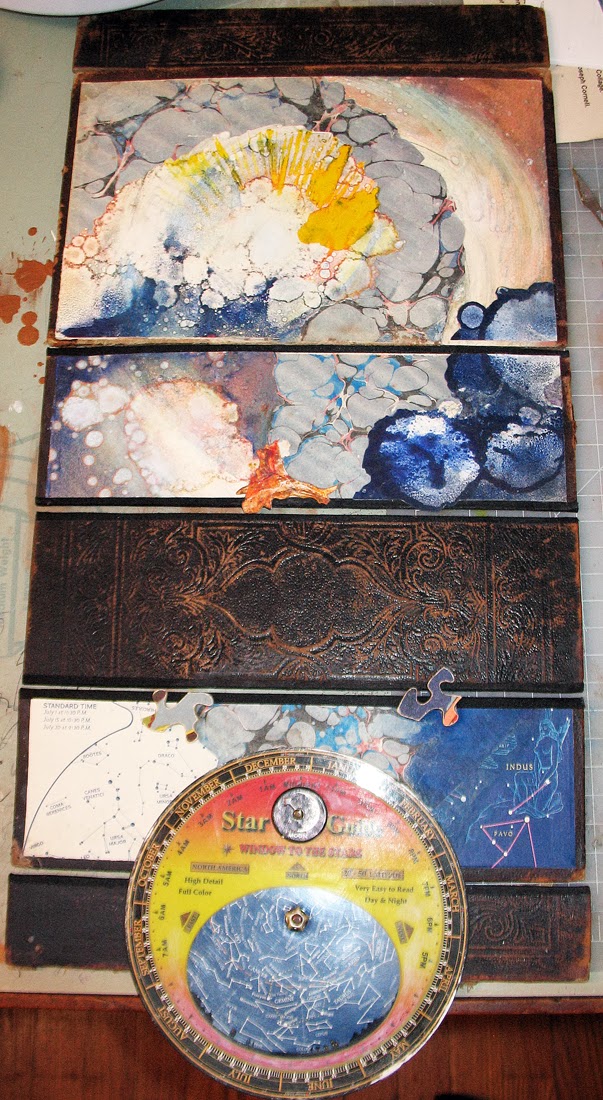 For this one, I cut some old book covers into panels, and attached an old 'star guide', game piece, puzzle pieces, and monotype scraps. 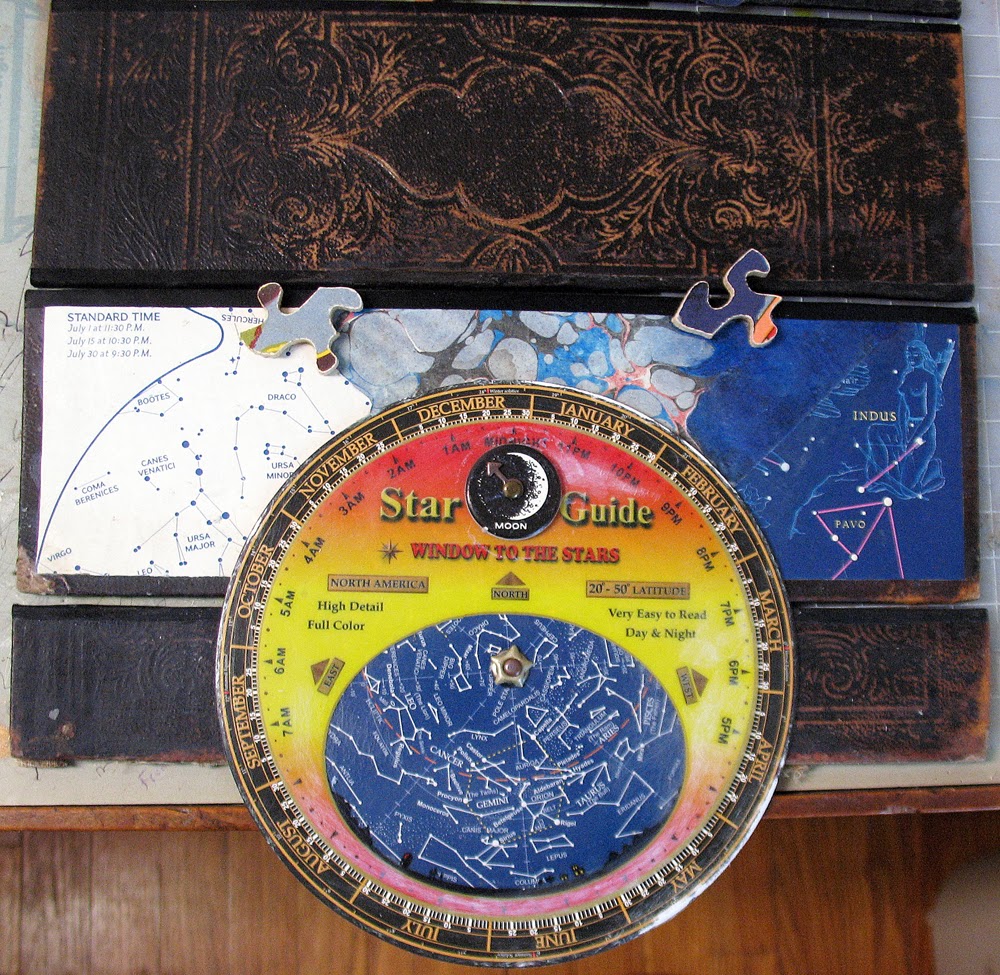 I like how it's coming along so far, but my big question is how to attach the panels together. 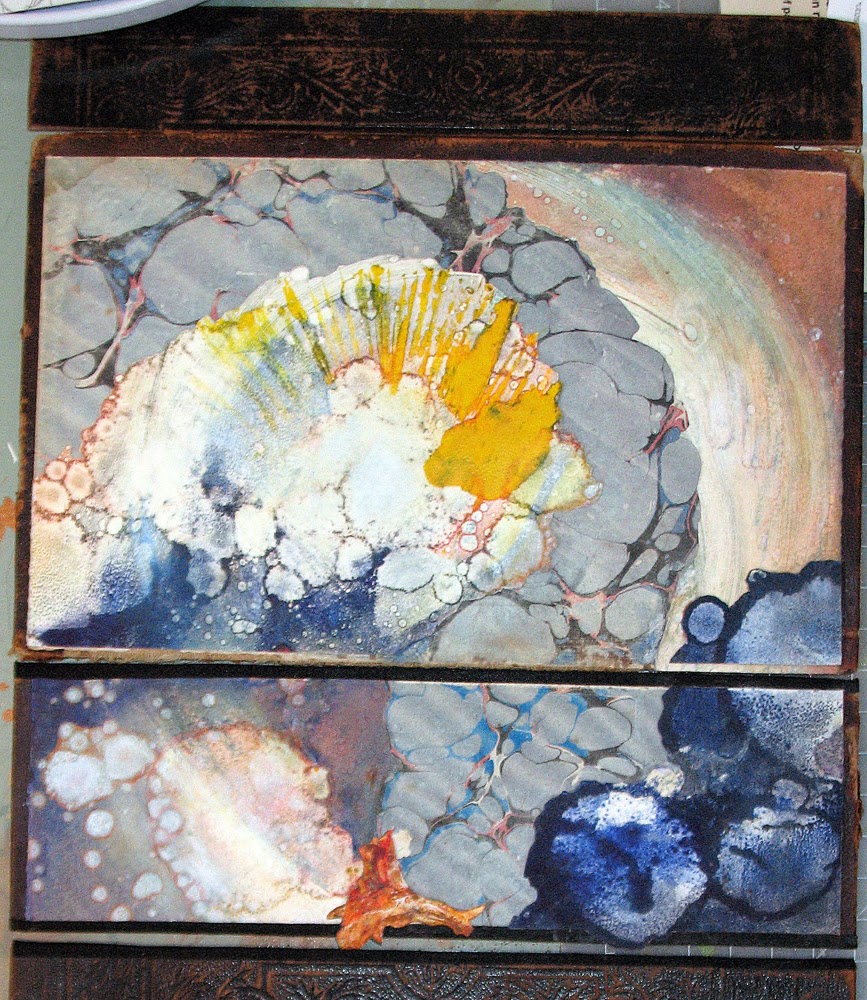 I was thinking of something like hooking them together with large jump rings, but now I'm not sure.  Sew them onto ropes or cords of some kind, maybe?


Stay tuned for the next post, because along with the answers to these and other burning questions, 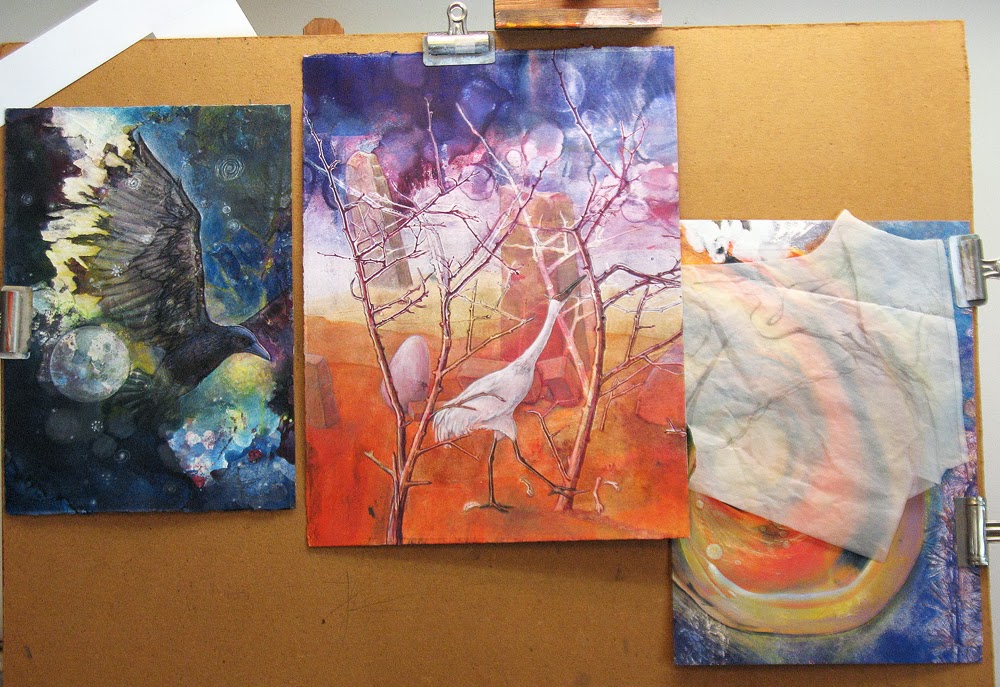 I hope I'm not too late, but I was so inspired by all the beautiful reds I've seen that I decided to post some, too.  What I'm talking about is Jennifer Coyne Qudeen's "Searching for RoyGBiv", in which bloggers will post their colors on the third Thursday of the month.  As you can see, I'm a day late and a dollar short, but red is just what I needed to melt away my frozen winter blues, so here goes! 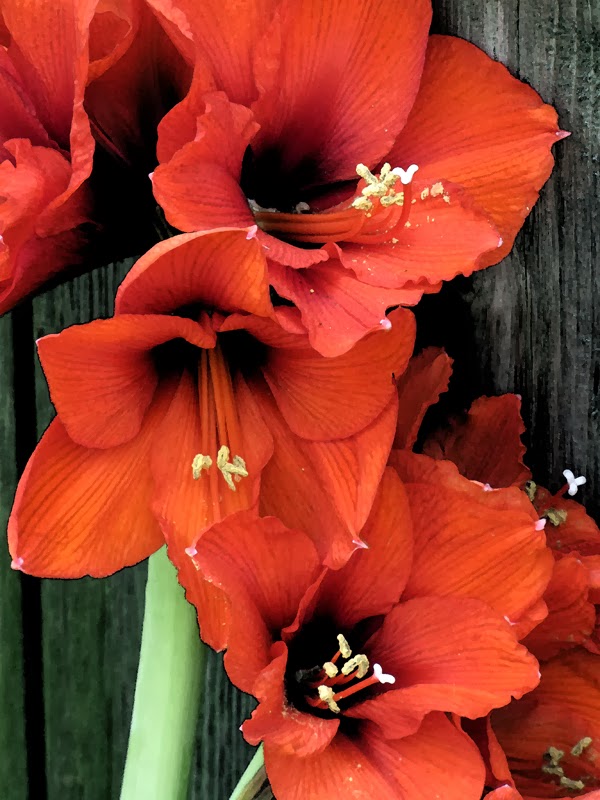 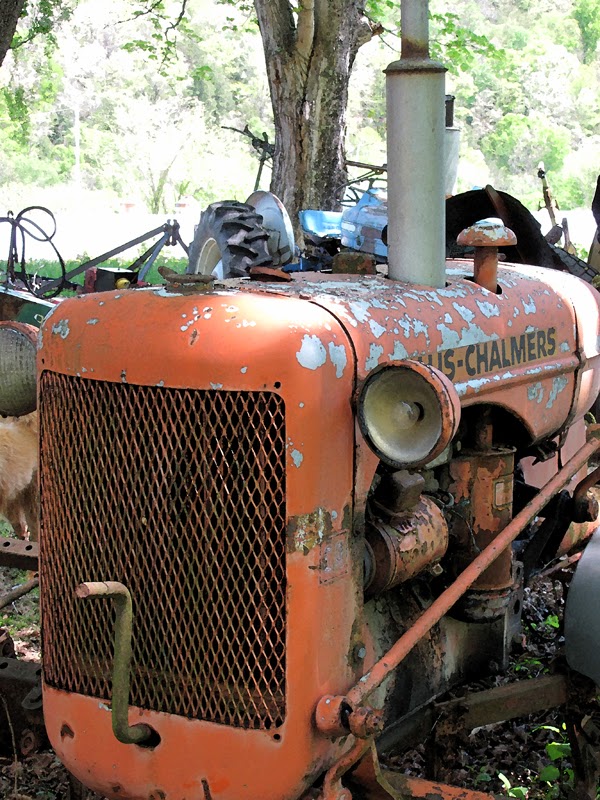 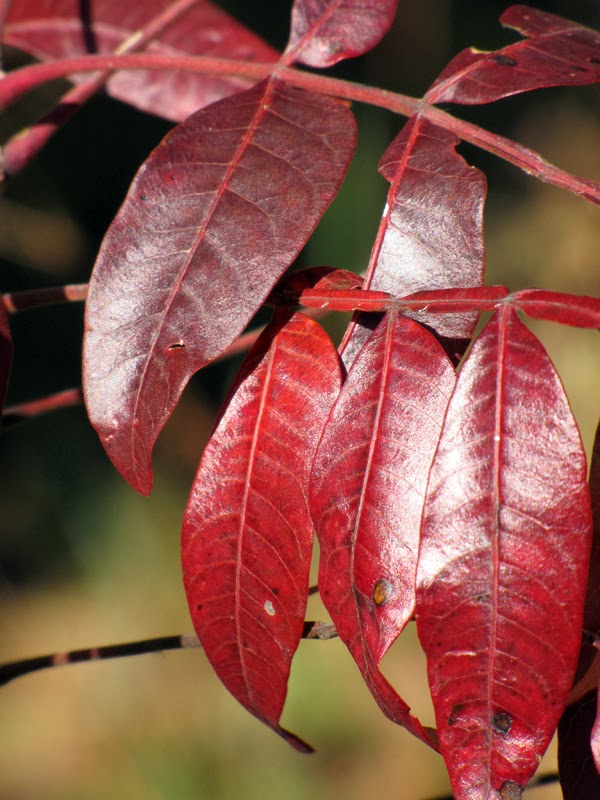 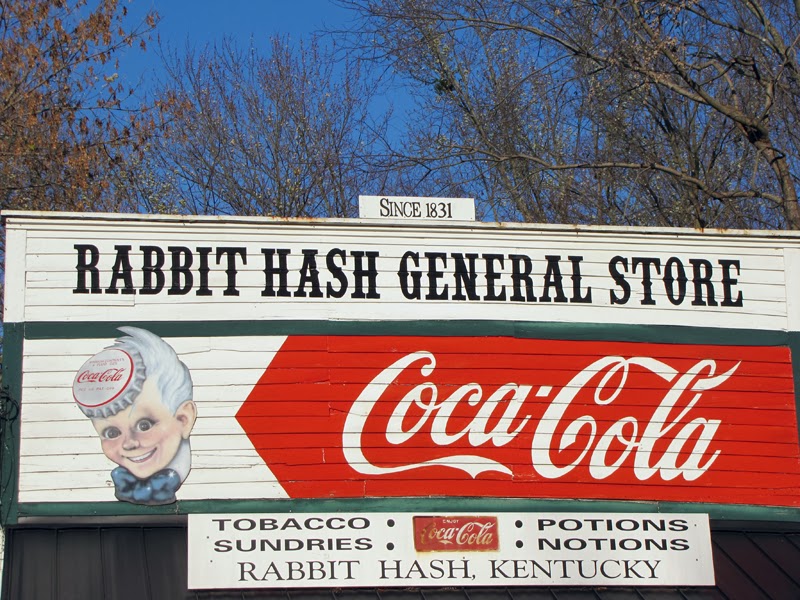 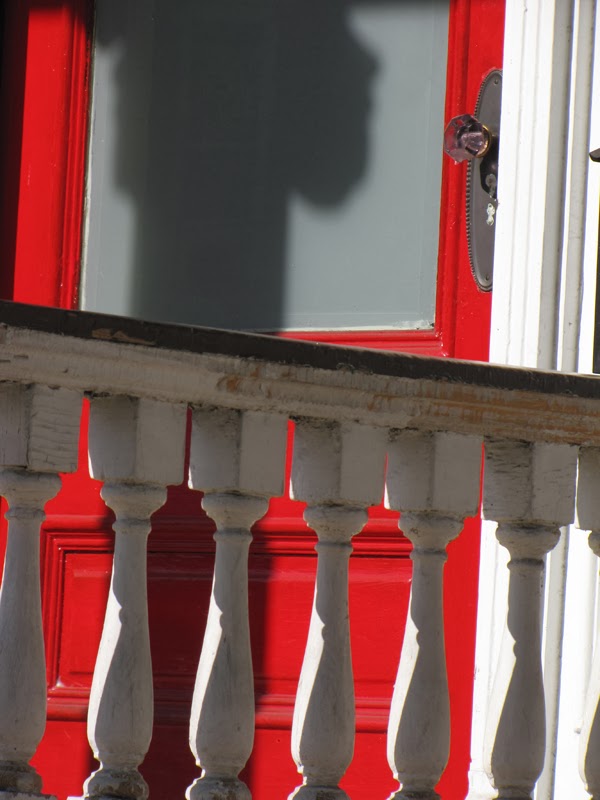 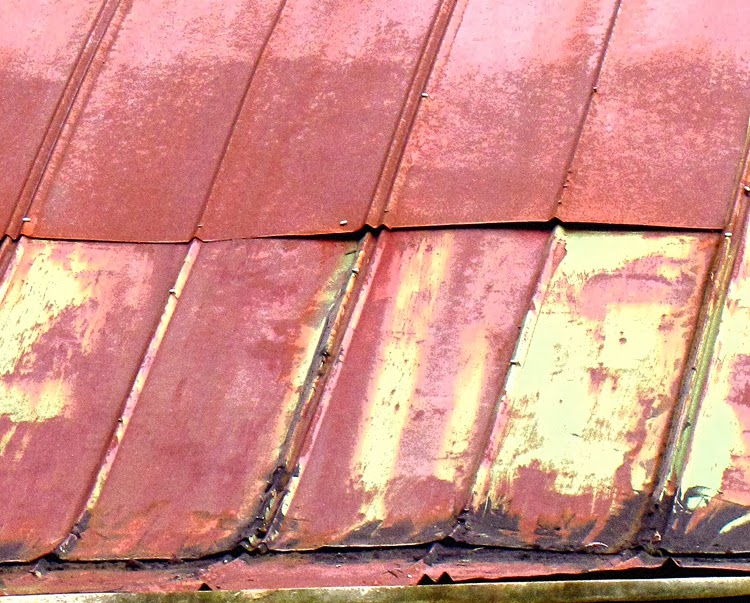 And Jennifer, if I'm too late, no worries; I hope you all enjoy the photos anyway!

One of my favorite art instructors was/is well known for asking us the tough questions.  First and foremost: What is it about?
"Yes, I see what it is," she'd say, "but what is it about?"  What it is and what it's about are rarely one and the same when it comes to art.  As artists, we want our work to communicate something to the viewer, but a painting of an apple does not necessarily mean to convey the idea, "here's an apple."  Visual art, like a written passage, is not very satisfying if it doesn't require you to make inferences.  Most readers/viewers will tend to feel cheated if the creator of the work hits them over the head with their message, and it's also just not very interesting.

When I showed my latest piece to my family on Christmas day, my son-in-law wanted to know what I was thinking when I made it; he wanted to know what it's about. A legitimate question, but for me, it's not always an easy one to answer.  I mean, I know what it's about, but it's always difficult to put it into words.  After all, if I were good at putting words together, I'd be a writer, not an artist. For me, creating meaning from color and line and form is so much easier. But it's our responsibility, isn't it, to help others interpret what we've created. 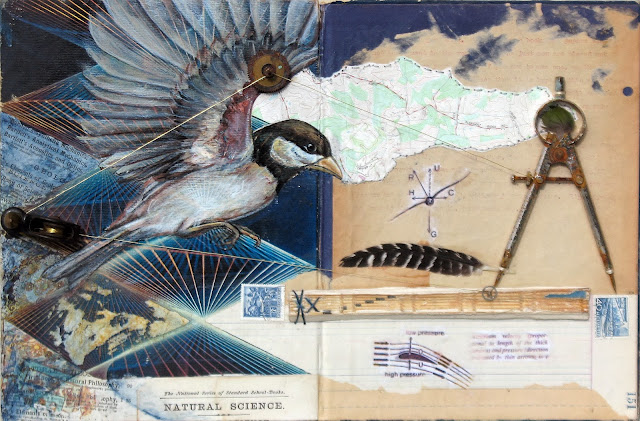 
So here's what I told him :
I was thinking about flight, and how unlikely it seems. Like, how do things fly if they're heavier than air?  I know there is a scientific mechanism, called lift, but really, when you think about it, it just defies common sense.
We talked about how there is a fundamental mystery about it, something we can't really fully understand just by using our senses.  I guess the pulley and those other metal things represent the scientific theory, the causation of something happening, how it affects something else which causes something else to happen... and you have flight.  But really, isn't it a bit like magic? The objects, feathers and drawing could just as easily represent a magic spell as something scientific.

As we discussed this, I felt like he 'got it', and was able to come to a deeper appreciation of the piece, as opposed to just seeing it as something decorative.  And I was wondering what other artists think about this aspect of being creative.  Do you think we should be able to talk about our work, or are the viewers 'on their own' so to speak?  How much do you explain, and how much do you leave to their own interpretation?


p.s. I apologize for the terrible quality of the photo, but I have tried numerous times with a borrowed 'point-and-shoot', and they never come out totally in focus. Anyone know somebody with a used DSLR they want to sell? 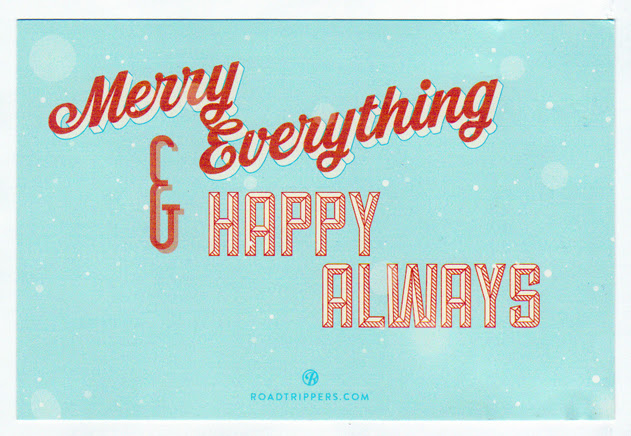 The Journey
by Mary Oliver

One day you finally knew
what you had to do, and began,
though the voices around you
kept shouting
their bad advice-
though the whole house
began to tremble
and you felt the old tug
at your ankles.
"Mend my life!"
each voice cried.
But you didn't stop.
You knew what you had to do,
though the wind pried
with its stiff fingers
at the very foundations, though their melancholy
was terrible.
It was already late
enough, and a wild night,
and the road full of fallen branches and stones.
but little by little,
as you left their voices behind,
the stars began to burn
through the sheets of clouds,
and there was a new voice
which you slowly
recognized as your own,
that kept you company
as you strode deeper and deeper
into the world,
determined to do
the only thing you could do-
determined to save
the only life you could save.

Wishing each of you a very, very happy always
as you stride deeper and deeper into the world.